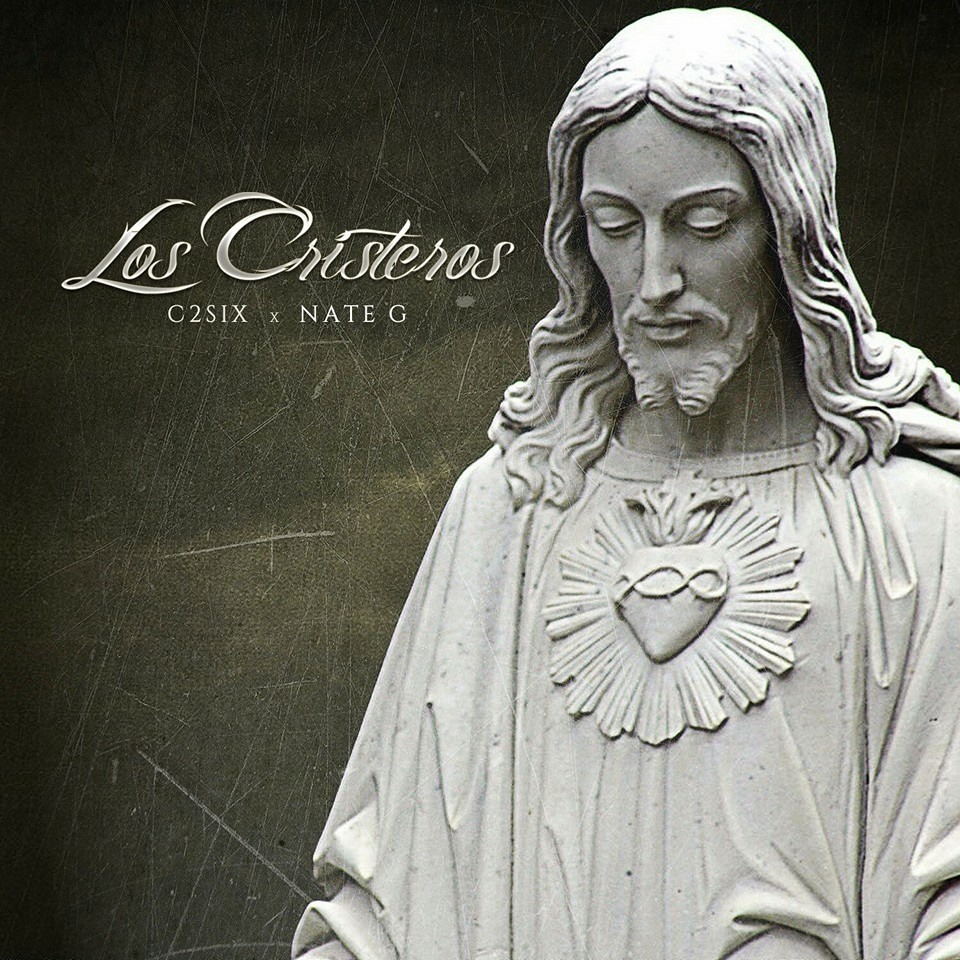 Los Cristeros is an inter-faith collaborative project between C2six, a Catholic, and Nate G, his Protestant counterpart. Both emcees hail from the city of Fort Worth, TX. There is much debate about what has been missing from Hip-Hop in recent years. The duo argue that the missing component is “Latin Lyricism” and aim to put that on display. Los Cristeros have capped-off a nationwide promotional tour with stops in New York, New Jersey, Florida, Texas & California. Both C2six & Nate G have amassed a loyal audience over the years in their solo careers and their previous collaborations have been well received. The Los Cristeros Mixtape is sure please & unite both camps who have eagerly awaited its release.